Verizon Wireless isn’t just known for its prepaid phones, but many are outstanding. If you’re looking for the best Verizon phones, here are the best 7 Verizon prepaid phones.

The Galaxy S10 series has been a big deal with the OEM trying to trigger some hype around its flagship line to celebrate its flagship model. This range of S includes the Samsung Galaxy S10, S10e, and S10 Plus. With varied range and sizes, they all offer top-of-the-range specs and premium designs. Other features include massive screens, a range of cameras, and in-screen fingerprint sensors.

The Galaxy Note focuses on the power-user. With a huge range of different features and pull-out-all-the-stops specs, it is an attractive package. This series of Samsung focuses on a slightly wider market this time around, and that’s not necessarily a bad thing. This is a phone you can get with a stylus!

LG’s V series is an impressive contender in the last few years. The LG V40 ThinQ latest version is a refined version. With a total of five camera sensors (three on the back, and two on the front), this smartphone makes it even more powerful.

This Verizon Wireless phone also has the V40 ThinQ’s audio capabilities. With 32-bit Hi-Fi Quad DAC offers the best-wired headphone experience on a smartphone, while the Boombox Speaker tech converts the phone into a mini speaker.

Google Pixel 3 Series is yet another smartphone having a Verizon prepaid plan. There is a lot to like about the Pixel 3 and Pixel 3 XL, especially its amazing cameras. And the new Pixel 3a means you can now get that headline feature for less.

The single lens is great even compared to 2019’s best flagships. The top Shot mode can capture multiple pictures and recommend the best one. It is also equipped with night sight that can change the game and bring next-level low-light photography.

The Moto Z4 is packed with a set of specs and a fairly mixed bag in terms of features. It is also equipped with a series hallmark of optional mods. So while the camera is average range with varied performance, it still offers something unique you may not find elsewhere.

The Galaxy A50 is yet another great alternative if you are looking for a lower range smartphone than Galaxy S10. The A50 is equipped with a multi-lens camera array that is quite impressive, a large AMOLED display, and a strong design.

If you‘re looking for a low-price Verizon prepaid phone then the Moto E5 Go will rump the competition at under $100. You will get all the basic performance to match. I would recommend opting for as little as 16GB storage as it can only support a limited number of apps. It’ll be a great choice for a backup phone – especially with a slot battery life. 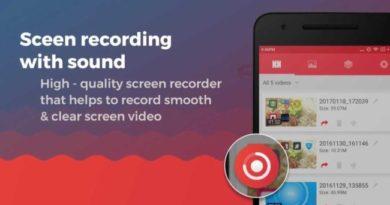 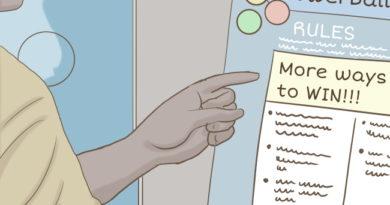 How to Improve Your Chances of Winning 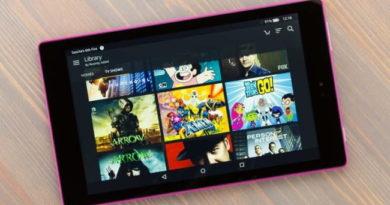