Samsung has announced to rework on its mid-range line-up in the United States. With this initiative, it has announced the release of the Galaxy A6 and the Galaxy Tab A 10.5 for the customers in the country. Considering this, the Galaxy A6 series is going to jump into the bandwagon of affordable devices that Samsung offers in this market which includes but not limited to the Galaxy J series.

Mid-Range Galaxy A6 and Galaxy TabA 10.5

Featuring 5.6-inch OLED display and 16-megapixel rear and front camera, the Galaxy A6 can be considered as a robust and affordable device with the specifications to match. It’s equipped with a 1.6GHz octa-core processor and 3GB RAM which is also powered by 3,000mAh battery. The mobile will be shipped with Android 8 Oreo and can be available for $359.99 from Samsung’s website serving US market. 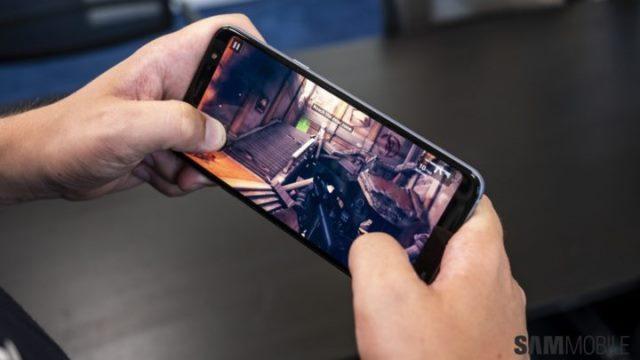 Galaxy A6 has managed to receive great reviews and it appears to be an expensive cross between the budget and the mid-range space. To be honest, this, in fact, is the cheapest Galaxy phone that offers an Infinity Display and a metal body to the users. It is announced that the sales will start on September 14 and more carrier partners may join hands in the days to come. 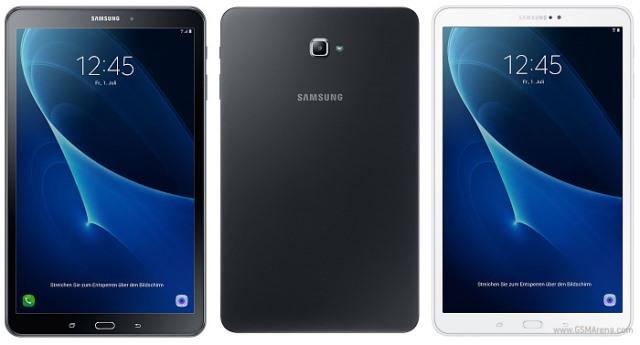 The Galaxy Tab A 10.5 is an inexpensive mid-level tab powered by 1.8GHz Octa-core processor, a 16:10 aspect ratio WUXGA display, 3GB of RAM, 32GB storage and quad-speakers which is enhanced by Dolby Atmos. It also features a 7,300mAh battery. 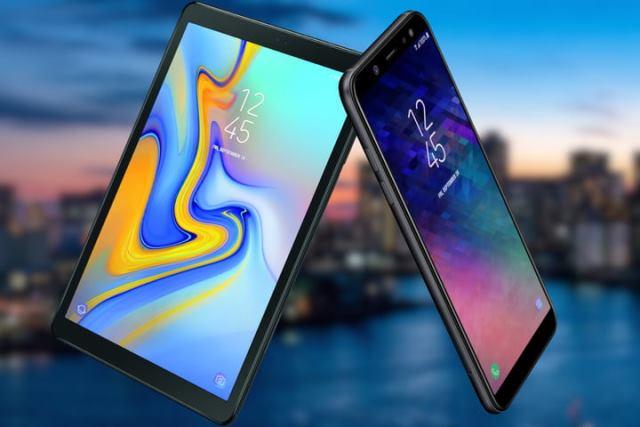 This tablet is shipped with Android 8.1 Oreo at a cost $329.99 if you opt for the Wi-Fi version which will be available on Amazon, Samsung’s website and Walmart from September 14. It is confirmed by the Samsung that the LTE variant of this tablet can be purchased from Sprint and Verizon outlets in the coming months. 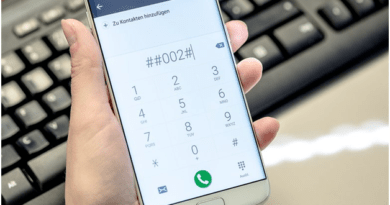 What are the popular codes for Samsung phones that I can use to get more information on my device? 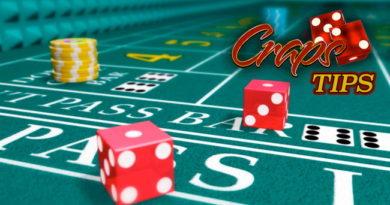