Disney Plus is now live in the US, Canada, and the Netherlands. If you’re aware of this market, stream hundreds of movies from the history of Disney. But which are the best movies on Disney Plus?

While there’s a lot of great TV shows to stream on Disney Plus at the moment, it’s not the case for films.

Here are the top 5 Disney Plus movies that you can watch and enjoy:

Best movies on Disney Plus

Fantasia was released three years after Snow White by Walt Disney in 1940. To introduce young people to classical music by creating a series of animated short subjects, Fantasia was inspired by music by classic greats like Bach, Beethoven, and Stravinsky. This film has been considered as a true movie masterpiece.

2. Snow White and the Seven Dwarfs

Released by Walt Disney in 1937, Snow White and the Seven Dwarfs was and still is, an incredible artistic art. The animation artwork is still a masterpiece. It also doesn’t try to be pretty every time. This film can get dark at times as the evil Queen tries to capture, Snow White. This film is a benchmark for many Disney animated films to come, and it still works pretty well as it did over 80 years ago.

The Lion King was released in 1994 by Disney and considered to be its best cel-animated film ever. It is the story of a lion cub and his transformation into the leader of an animal kingdom in Africa. Here the introduction of Simba to his subjects is terrific. The songs by Elton John and Tim Rice are also amazing.

The incredibles is the story of a family of powered individuals who has kept their abilities a secret as “Supers” are officially outlawed. The head of the family, Mr. Incredible, receives an offer from a mysterious person that will let him return to his heroic ways. In the end, his entire family battles a villain who has a long-time grudge against Mr. Incredible.

This movie is about how people, even superheroes, should not attempt to hide who they are inside. With great animation, terrific voice, and some great action set-pieces make this film unforgettable.

Released in 2008, Iron Man was considered a risk at the time. With a B-grade Marvel Comics superhero, who had been on the outs in Hollywood was headlining the first film from Marvel Studios. The story is about a billionaire playboy who gets a rude awakening when he realizes how the weapons, his company makes, are used first hand. He even makes the Iron Man suit to combat the use of his weapons.

These are some of the most popular and thrilling Disney movies you cannot miss out on watching. 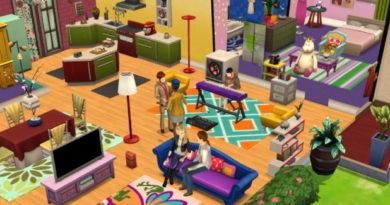 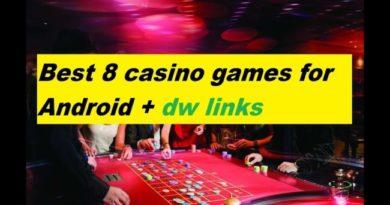 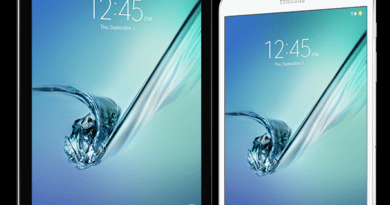 How to pick the best Samsung tablet to buy