Samsung is one of the pioneers of the mobile world. Have you ever pondered upon what made it so big and how Samsung built itself into a massive mobile and electronics empire?  Here I will talk about some interesting facts about this electronic giant and its history.

Although many of you would have known it earlier, Samsung is much more than just an electronics and mobile company. It has 59 unlisted companies and 19 listed, which ranges from construction to financial services, medical industry, and even shipbuilding. Overall, the company employs over 489,000 people, across 80 different countries.

Another biggest truth is, Samsung’s construction division built the Burj Khalifa skyscraper in Dubai, known as the tallest building in the world at 2,722 feet.

With so many listed and unlisted firms, Samsung takes up a massive amount of the total GDP of its home country, South Korea nearly about 15 percent of the country’s GDP.

The first electronics product that Samsung produces was a black and white TV in 1970. It finally entered into the mobile game in 1986 introducing a car phone. While Samsung’s TV efforts were well received, but the first car phone failed.

Although the efforts were on, it was in 1993 that Samsung Chairman Lee Kun Hee pushed forward a new management philosophy encouraging product quality as one of its core focus. Samsung is the dedication of Lee and his board, and their willingness to perform an extreme drop test, for the products they create and we enjoy today.

In 1996 Samsung SCH-100 released the very first CDMA phone. CDMA was a new technology at that time before fast 4G/LTE technologies.

Samsung was the pioneer, and the first one to build a watch that doubled as a phone — dubbed the Samsung SPH-WP10.

This watch phone could not only tell time, but you can also make calls for up to 90 minutes. There were voice commands for dialing your contacts. Although this device could not gain success this was the start of shifting to a smartphone for the company.

Thought Samsung was not the first to make smartphone but it was one of the first players to truly get aggressive about the market, introducing its first “PDA phone” with a color display in 2001 in the US market.

8. The Best Selling Samsung Mobile Phone is the E1100

E1100 is the best seller mobile phone of Samsung of all time. Introduced in 2009, and Samsung sold 150 million devices untill the phone ended in 2012. Samsung’s best-selling smartphone is the Galaxy S4 with over 80 million total sales.

Whether you’re a Samsung fan or not, this technology giant has an interesting past, with its fair share of successes and failures. 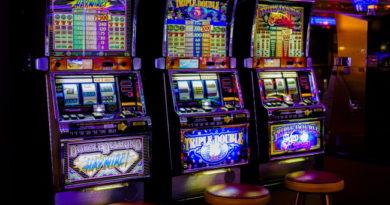 Before playing Slots know these Facts about Slot Machines 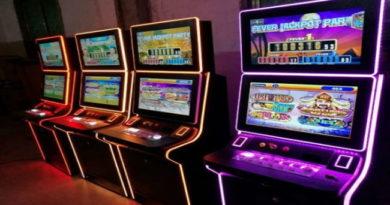 How and Where To Buy A Real Slot Machine 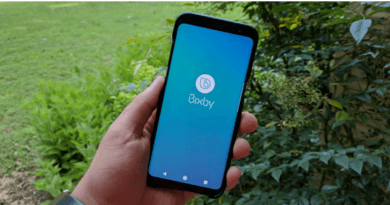