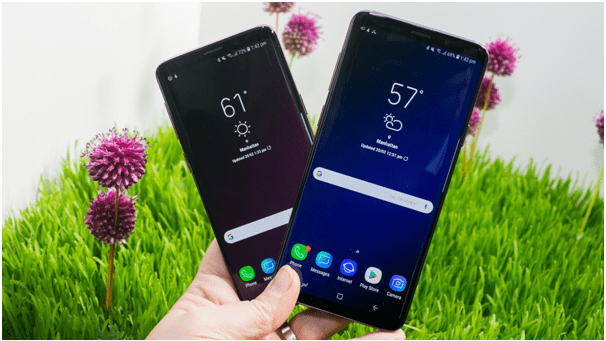 There are many reasons for Samsung’s latest flagship of Android smartphones to be the best. The galaxy series of Samsung started way back in 2013 with the release of Galaxy S4 and that gave a good start to attract this cell phone piled with so many new features. But along with such new outstanding features also came the huge cost to buy these phones. Even last year’s release of Samsung Galaxy S8 and S8 plus was not cheaper ones and afterall if you want a solid phone then this handset is superb. 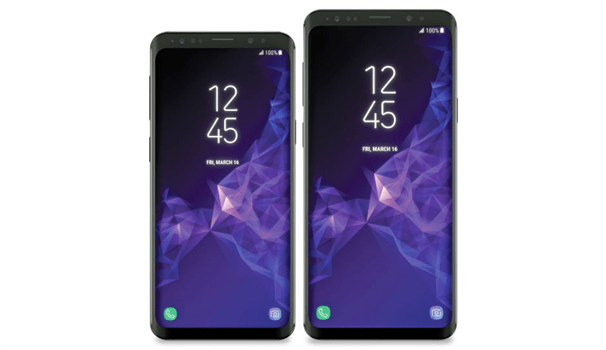 From the previous models if you compare the latest cell phones S9 and S9 plus are having slightly shorter upper and lower bezels, results in vivid near edge-to-edge 5.8-inch or 6.2-inch curved displays equal to last year’s sizes and screen resolution.

There are other ways to unlock the Galaxys, and with the S9 and S9+, Samsung fused the front camera’s facial recognition capability with iris scanning,  a combination that works in the dark and seems roughly as fast as Apple’s Face ID facial recognition on the iPhone X.

Key holdover Samsung features include fast wireless charging with an optional charging pad, water and dust resistance, and, the  inclusion of a standard size headphone jack, meaning you won’t need a special adapter to plug in corded headphones.

Also the new models do bring some new features, including stereo speakers and support for Dolby Atmos surround effects.

Samsung foisted most of its attention on what its marketers refer to as a “reimagined” camera. With a dual aperture (F1.5, F2.4) that automatically widens or retracts according to the lighting conditions around you, much like the human iris does. It improves the prospects that you’ll get a decent picture no matter what the lighting conditions are.  The S9+ has two rear cameras, one for telephoto and one wide angle; the S8+ had just one rear camera. The S9 also has just one rear camera. 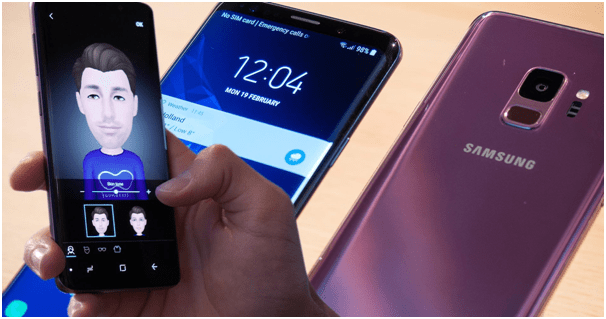 Samsung’s augmented-reality response of sorts to the Animoji feature on the iPhone X has one major benefit compared to Apple’s animated emojis: You can share an AR Emoji as an animated sticker or GIF through a third-party messaging app such as WhatsApp. On iPhones, you can send Animojis only through the Messages app on the iPhone X. Or turn your AR Emoji into wallpaper on the Samsung phone or set as an “always on display” image.

Otherwise, the advantage goes to Apple, which in letting you create an Animoji in the form of a cartoon pig, unicorn or pile of poo, strikes me as more fun, and frankly a bit less creepy.

Samsung, on the other hand, wants you to create a 3D avatar that looks just like you, all based on a selfie. You can customize the avatar by adding or removing hair, glasses, clothes and altering the skin tone.

Bixby is Samsung’s artificial intelligence-infused virtual assistant who debuted a year ago on the S8 and S8+, and it has been playing catch up to Amazon’s Alexa, Apple’s Siri and the Google Assistant ever since.

One way Samsung hopes to make its mark with Bixby is through the camera. On the plus side, you can point the camera at a street sign and have Bixby quickly translate that sign into a foreign language — useful for those of you who travel. You can also point Bixby at food you’re eating, and Bixby can let you know how many calories the item has. For women Bixby lets you “see” inside the camera app how you look in different shades and styles of makeup.

How to buy the Samsung Galaxy S9 and S9 + 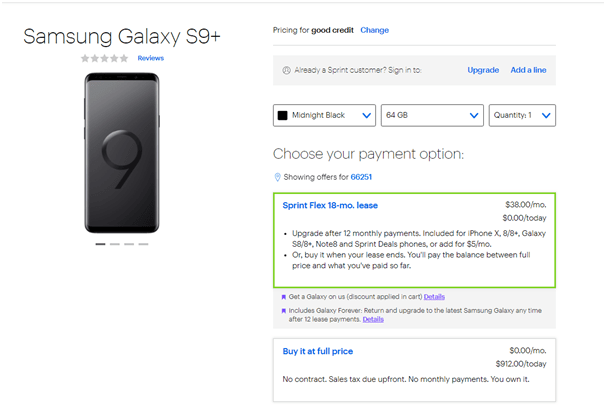 Now you know the reasons why Samsung S9 and S9 + are the best Android phones. If you are looking forward to buy one of these smartphones you need to consider the “total cost of ownership” of your new phone, not least of which is what you will pay for your  unlimited wireless service plan.

You’ll also want to pay attention as the carriers try to one-up one another with two-for-one deals or other promotions. Trade-in rebates also vary from place to place, and pay attention not only to the dollar amount, which varies by the condition of the phone you’re trading in, but also the type of rebate you receive. It may come in a store credit or a gift card.

If you choose to go with monthly financing, you’ll also want to closely inspect the terms of that deal. Aslo figure out over what length you are paying off that phone, from 24 months to 30 months, or something else. While T-Mobile for example, charges $30 per month over two years for either the S9 or S9+, you must make a $120 down payment if you choose the larger and more expensive S9+.

If you buy the S9 or S9+ through Sprint, you’ll be issued a certificate from the International Star Registry that will let you name your own star in the galaxy. 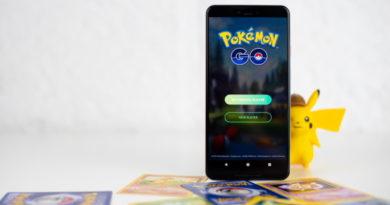 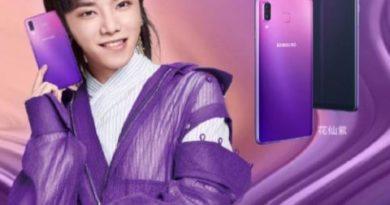